← back to
Father/Daughter Records
Get fresh music recommendations delivered to your inbox every Friday.
We've updated our Terms of Use. You can review the changes here. 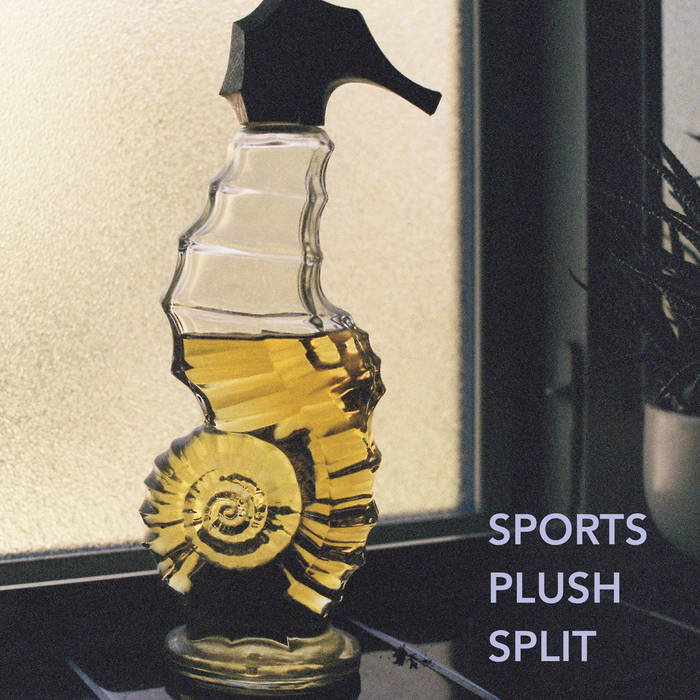 East and West coasts join together as one on this limited 7" split out October 20. Remember Sports (Philadelphia, PA) return with two new bangers ("Making It Right" & "Calling Out") and Pllush (San Francisco, CA) lends the stunning "50/50 20/20". The 7" is pressed on white vinyl, limited to 500 copies.

About Remember Sports:
remembersports.bandcamp.com
Basement rock band, Remember Sports (FKA SPORTS) has reunited in Philadelphia, after completing college in the place where it all started for them — Gambier, Ohio. Forming in 2012, the band’s first official recordings began as a collection of demo songs recorded for Kenyon College radio station, WKCO. The demos were late redone to become their first official album, Sunchokes which was released in the spring of 2014.

After a period of touring beyond the Buckeye State, Remember Sports went on to release their second album, All of Something in the fall of 2015 on Father/Daughter Records. The release was recorded in Philadelphia alongside noted DIY producer and musician Kyle Gilbride (Waxahatchee, Girlpool, Swearin’), and featured a fuller sound for the band. The album received critical acclaim, with Rolling Stone calling it “full of sharp, sweet insight and heart-tugging hooks.”

Nearly two years since the release of All of Something, Remember Sports is making their return with a 7” split alongside Father/Daughter label mates, Plush, out on Oct. 20. The split features members Carmen Perry (vocals and guitar), Jack Washburn (guitar and vocals), Catherine Dwyer (bass) and Benji Dossetter (drums). Singles, “Making It Right” and “Calling Out” are punched up, energetic moments of sincerity, with Remember Sports taking the innermost emotions that others are keen to keep rolling about in their heads and hearts and putting them to song. Fuzzy, earnest and declarative, these singles are the perfect way to hold fans over as Remember Sports continues work on future new material.

About Pllush:
pllushsf.bandcamp.com
Returning to the spotlight after their 2016 Father/Daughter release, Please, San Francisco’s Pllush display their songwriting growth in full force. Sonically, they embrace twinkling guitar tones that are blitzed with spurts of grainy fuzz, flaringly precise and graceful drums, as well as complimentary bass riffs that swirl and swoon, working in unison to pin-point heart-wrenching emotions with clarity and catharsis. After sharing the stage with bands such as Ceremony, Sales, King Woman, Ian Sweet, and Creative Adult, they have proven their ability to blend seamlessly into wherever they land.